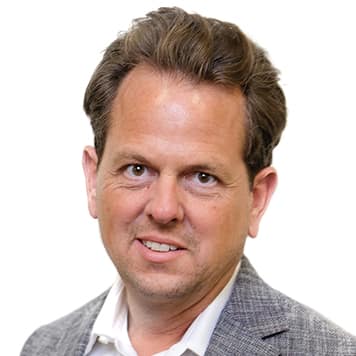 Start Date: 2017-01-02
Speight began his career in auto sales on impulse when he walked into a Honda dealership in 1996 and was hired on-the-spot. After one short year, Speight became the Fleet Manager of Midpark Jeep, averaging 38 units sold per month. He spent the following eight years at Boardwalk Porsche building a client base of lifelong friendships. Most recently, Speight served as President and General Manager of Starwood Motors, one of the top 100 fastest growing companies in Dallas in 2013.

Following his time working for elite auto companies, Speight founded Reserve Auto Group in Spring 2017 to foster his vision for luxury vehicles and, most importantly, continue developing his strong client relationships. In addition to growing his business, Speight is also responsible for selecting and vetting all vehicles purchased and sold at Reserve Auto Group. He has been featured in multiple publications, including The Huffington Post, Motoring Exposure and Fox Sports, for his auto expertise.

Speight currently resides in Frisco, Texas with his wife and three children. 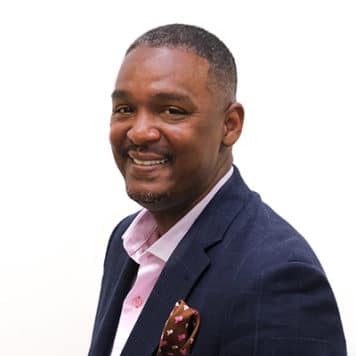 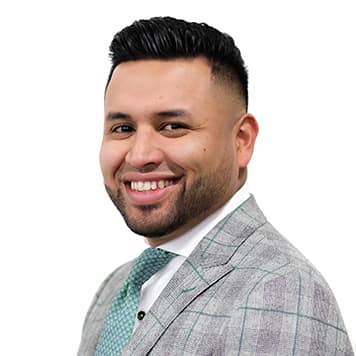 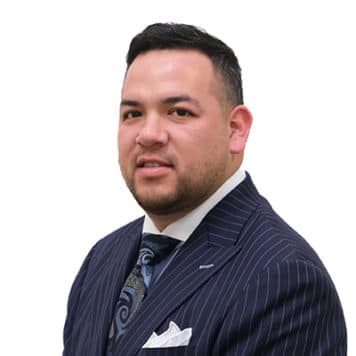 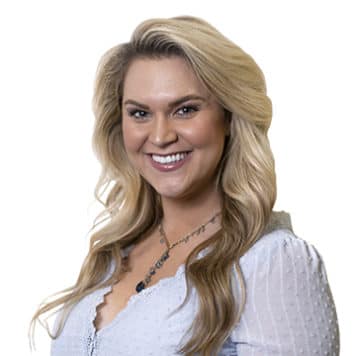 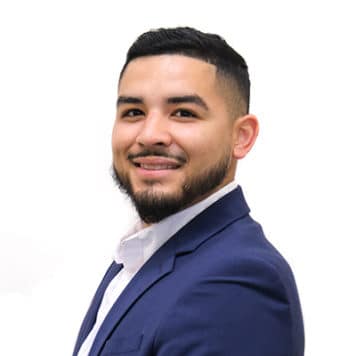 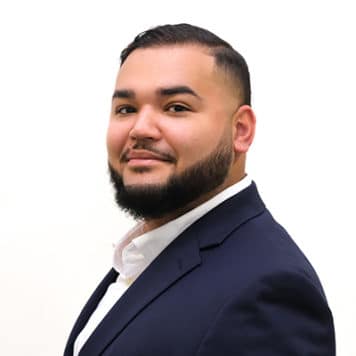 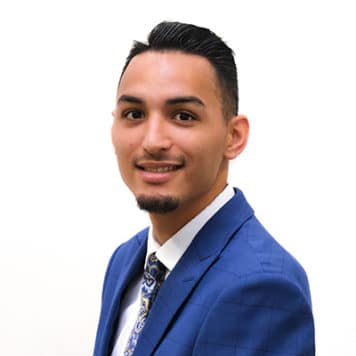 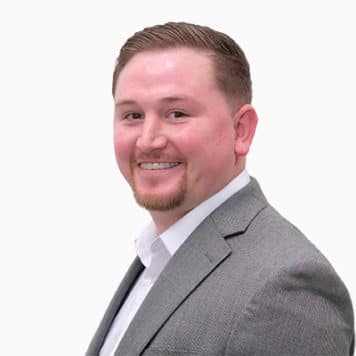 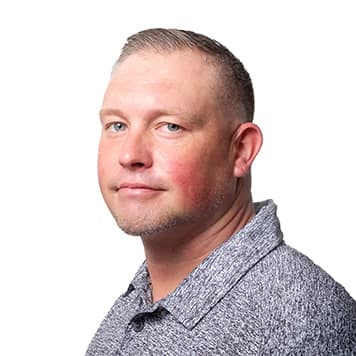 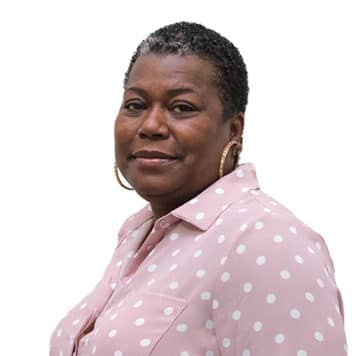 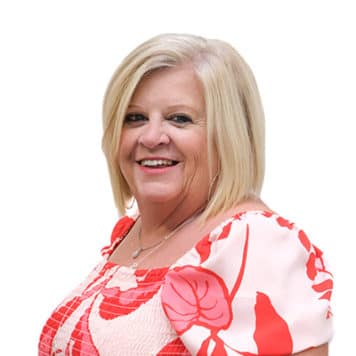 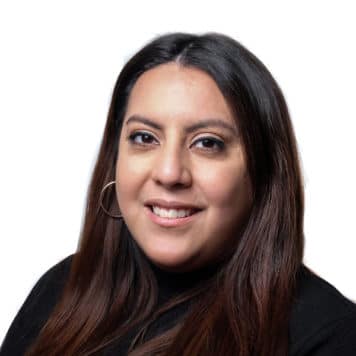 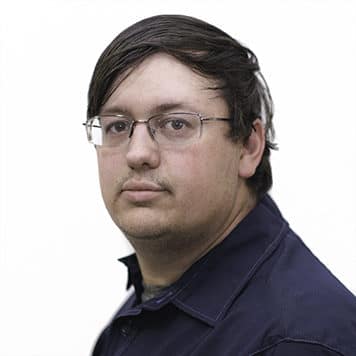 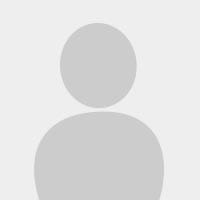 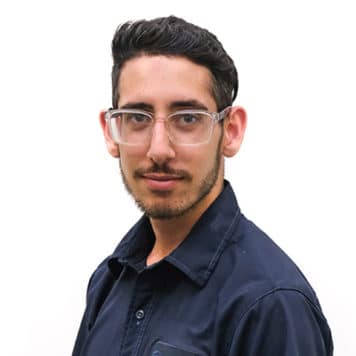 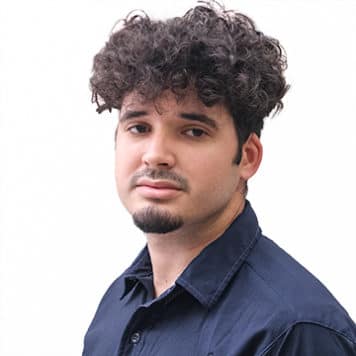 All advertised prices exclude government fees and taxes, any finance charges, any dealer document preparation charge, and any emission testing charge. While we try to make sure that all prices posted here are accurate at all times, we cannot be responsible for typographical and other errors that may appear on the site. We make every effort to provide you the most accurate, up-to-the-minute information; however it is your responsibility to verify with the Dealer that all details listed are accurate. The dealership is not responsible for typographical, pricing, product information, advertising or shipping errors. Advertised prices and available quantities are subject to change without notice. All rates and offers are dependent on bank approval, which varies based on applicant's credit as well as the vehicle.
WANT AN EXTENDED WARRANTY - WE CAN HELP We are a fully authorized provider of factory extended warranties. This vehicle may qualify for an extended warranty for up to an additional 60 months of coverage. Contact our Finance Department at 214-494-2210 for more information. NEED FINANCING - WE CAN HELP We are a fully authorized provider of finance contracts from some of the top providers in the USA; such as Woodside, Westlake, Ally Bank, along with a long list of local Credit Unions. We offer a wide spectrum of programs with various terms custom tailored to suit your needs including leasing for New and various Pre-Owned Vehicles. Some of our vehicles qualify for up to 120-month finance options. It takes only a few minutes to complete a credit application which will allow us to see what we can provide to you. Contact our Finance Department at 214-494-2210 for more information. FEEL COMFORTABLE BUYING FROM US We have taken many photos of this beautiful vehicle. The reason why, it allows us to show you how nice the car is and lets you have a true virtual tour of the vehicle. This allows you to feel comfortable buying a vehicle from outside the area and lets you rest easy knowing that we do not hide anything from you. The vehicle will be exactly as we say it is and that is why our reviews are so great - EVERYONE LOVES DEALING WITH US. SAVE THOUSANDS FROM BUYING NEW Most of our inventory is priced at fractions of what these vehicles were when new. Let someone else take the depreciation and buy your next vehicle from RESERVE AUTO GROUP. Remember, you can call our sales department at 214-494-2210 with any questions. Our feedback is INCREDIBLE and our clients are always HAPPY. ABOUT OUR DEALERSHIP Reserve Auto Group is your premier destination for luxury and exotic cars. Every vehicle at Reserve Auto Group is hand-selected by experienced professionals who pay meticulous attention to each car’s history. We are confident you will find precisely what you are looking for in our expansive inventory of top-quality, pre-owned vehicles from many of the high-line and luxury manufacturers you love. We believe in raising the bar. Our goal is to exceed our client expectations and enhance their car-buying experience. It is essential that everyone who walks through our doors knows they are working with the absolute best. We are positive you will enjoy your experience here, working hand-in-hand with our team to select and purchase your next luxury vehicle. Keep in mind when browsing our inventory that we are centrally located in the great state of Texas about 20 minutes from DFW Airport or Love Field Airport. There's so much to do and see in Dallas, Fort Worth and some of its surrounding cities that it makes for a nice little vacation and beautiful ride home. IMPORTANT - TERMS OF SALE Buyer pays shipping. We will arrange open or enclosed shipping for you so that the transport of your vehicle is painless and hassle free. The vehicle will be released to the shipper or to you ONLY after all funds have cleared or have been verified. ALL DEALS WILL BE ASSESSED A $1695 DEALER SERVICES FEE AND RECONDITIONING ALONG WITH A $150 DOCUMENTARY FEE. THIS APPLIES TO WHOLESALE AND RETAIL TRANSACTIONS. We do not guarantee Tesla upgrades. Tesla may or may not remove key features after your purchase and we will not be held responsible.  IMPORTANT - TEXAS LAW REGARDING SALES TAX If you live in Texas, you will pay us 6.25% sales tax, county excise tax and DMV Title & License Fees. If you live outside of Texas, you will pay your State and/or county tax when you register the vehicle in your name in your home state. If you live outside of the USA, you are tax exempt and we will not collect any state sales tax but we will collect the State Inventory Tax (Excise tax). This is Texas law and we will follow the law. No Exceptions. You can call us anytime at 214-494-2210 with any questions. We are open 6 days a week, closed on Sundays. We look forward to meeting you soon and can't wait to sell you your next new vehicle.
© 2023 DealerSync. All Rights Reserved.
Powered by DealerSync